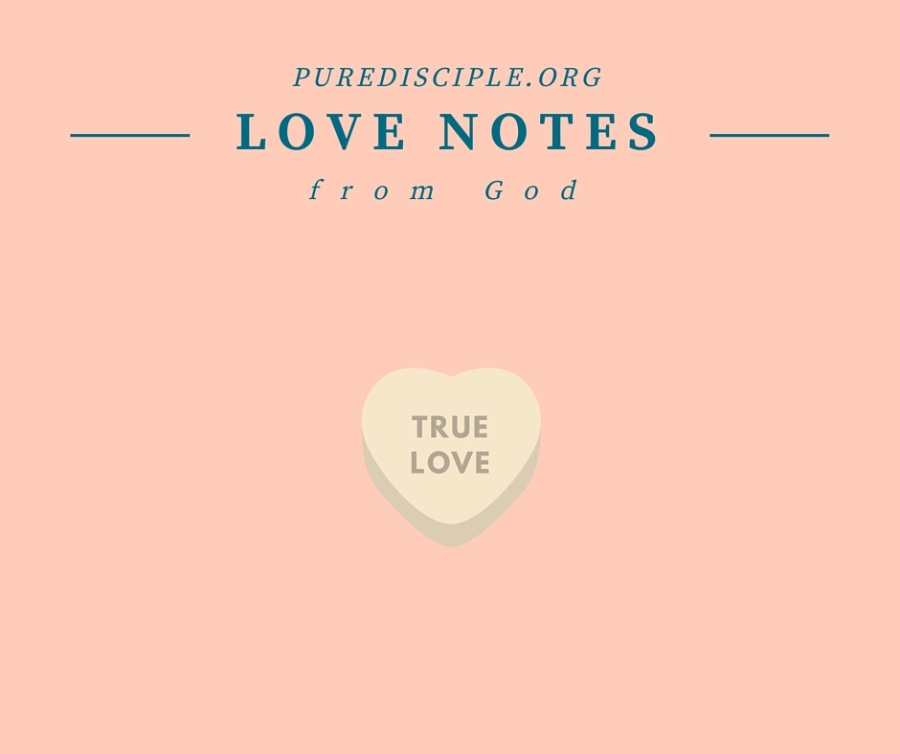 Thought for the day: What if YOU were the only gospel in someone else’s life? It’s a pretty sobering thought, right? I’m pretty sure I’d the last person chosen to demonstrate Jesus’s message.

And yet, we all are called to live out the gospel, just was much as the apostle Paul.

One of my favorite stories of the apostles being watched by ordinary bystanders is in Acts chapter 16, when Paul and Silas are in jail.

After preaching the message about Jesus, they had riled up the crowd, causing the leaders to have them beaten and thrown into prison. But instead of collapsing under the weight of that sentence, look how they spend their time in jail:

” But about midnight Paul and Silas were praying and singing hymns of praise to God, and the prisoners were listening to them; and suddenly there came a great earthquake, so that the foundations of the prison house were shaken; and immediately all the doors were opened and everyone’s chains were unfastened. When the jailer awoke and saw the prison doors opened, he drew his sword and was about to kill himself, supposing that the prisoners had escaped. But Paul cried out with a loud voice, saying, ‘Do not harm yourself, for we are all here!’ And he called for lights and rushed in, and trembling with fear he fell down before Paul and Silas, 30 and after he brought them out, he said, ‘Sirs, what must I do to be saved?’ ”

Their simple obedience and praise caused a hardened jailer to repentance! This is a great reminder for me that I have no place in judging my effect on the world around me. Who’s to say that because of my carefully chosen words or actions, someone might not be pointed to Jesus and eventually believe?

Let us look for some moments today where we can shine some gospel light for the sake of the Truth and to be an example for others! 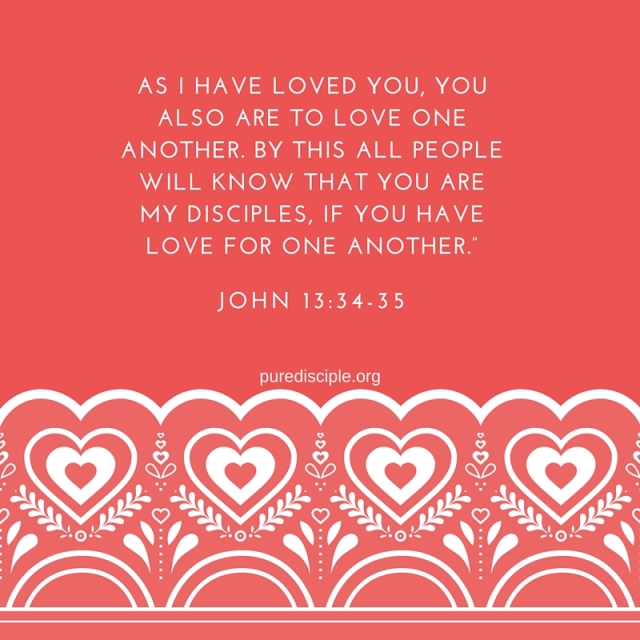 Don’t forget to follow Pure Disciple on Facebook to receive daily reminders of God’s love for you!

I love quiet mornings, hot coffee, and studying the Word with friends. My purpose in writing continues to be to inspire and encourage my fellow believers in Jesus by sharing my learnings on the road of faith. I pray that my words would be helpful to anyone seeking to take hold all that God has for them.